TFH will be closed from Tuesday, 07 April to Thursday, 04 June in compliance with the latest COVID-19 measures announced. Normal operational hours will resume on Tuesday, 02 June, subject to confirmation from the authorities.

05 June (Fri) onwards: 12pm to 4pm (subject to confirmation), Not Available Yet 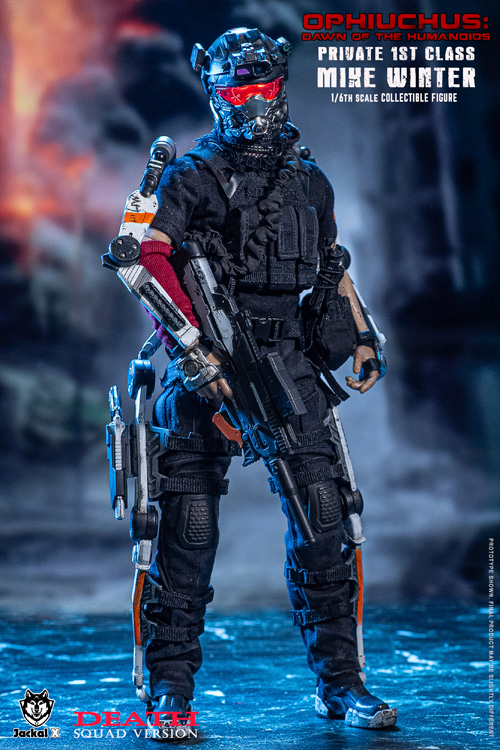 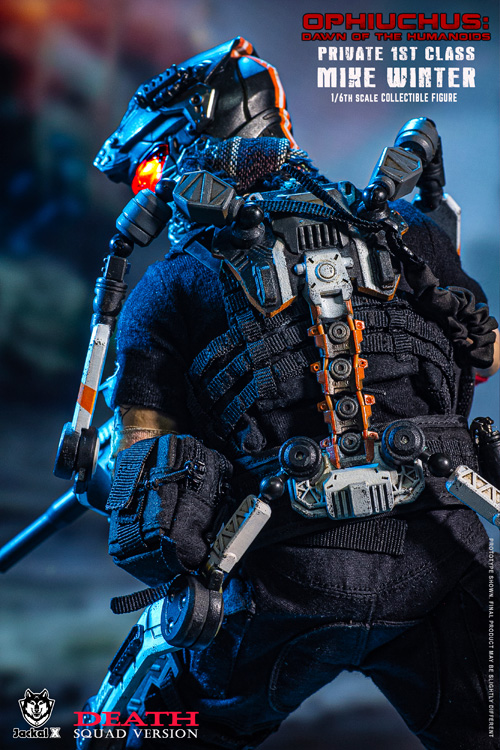 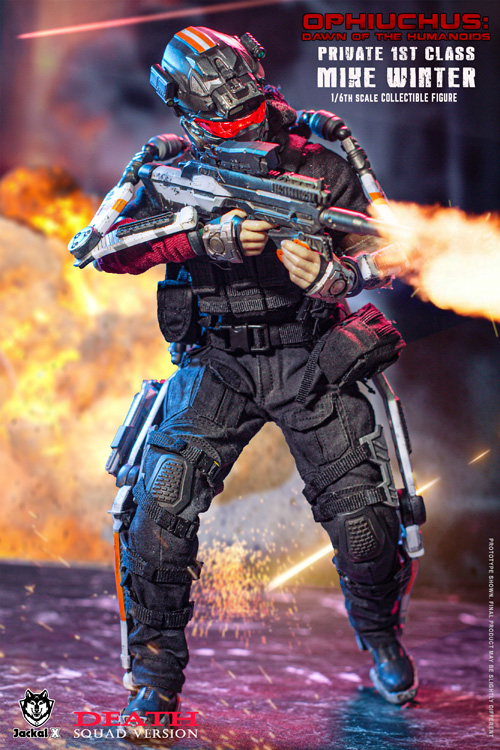 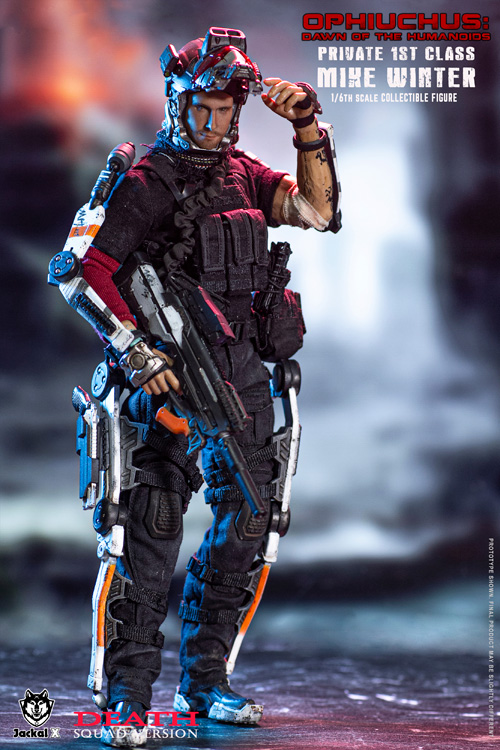 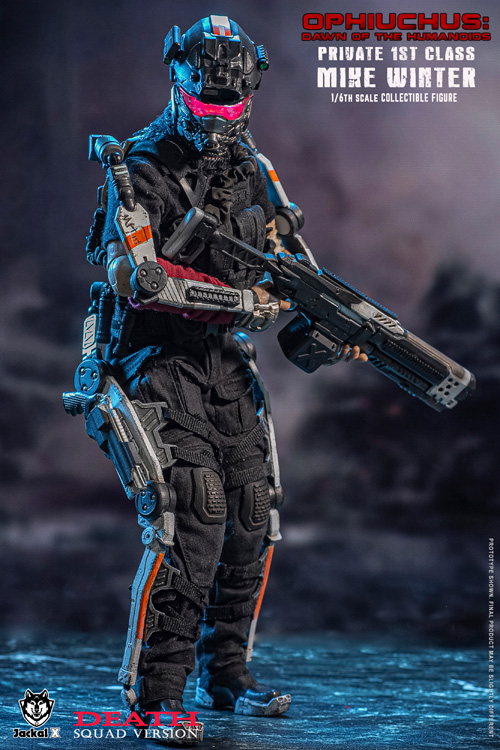 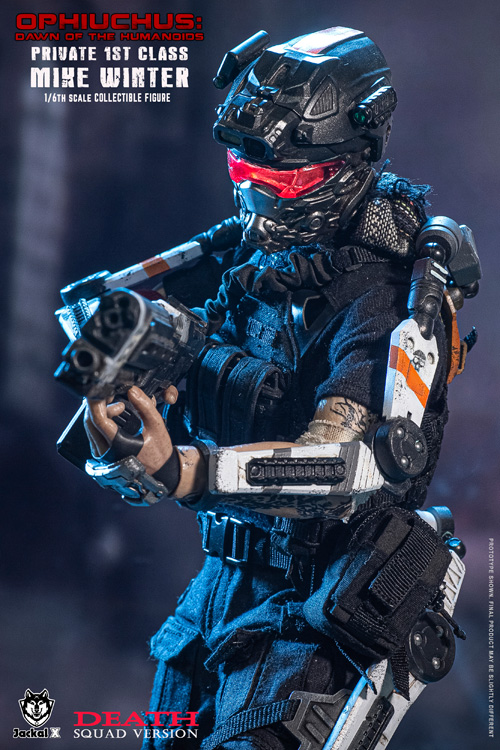 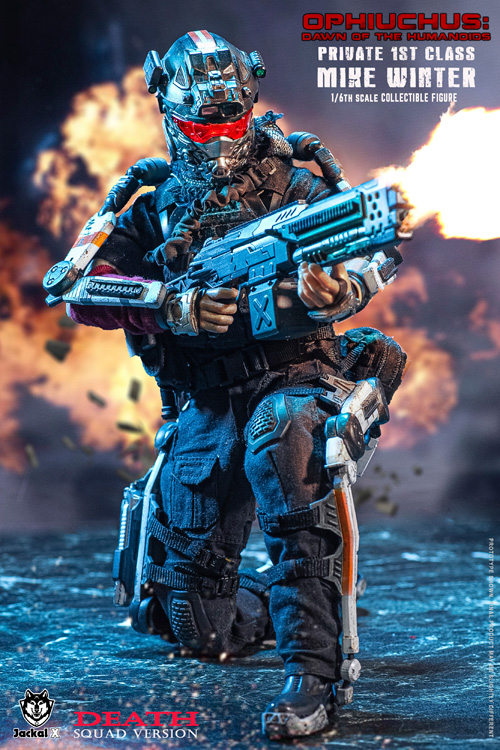 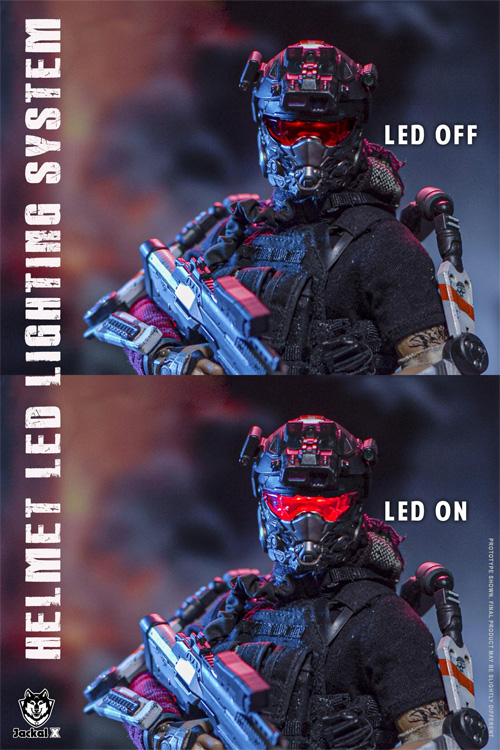 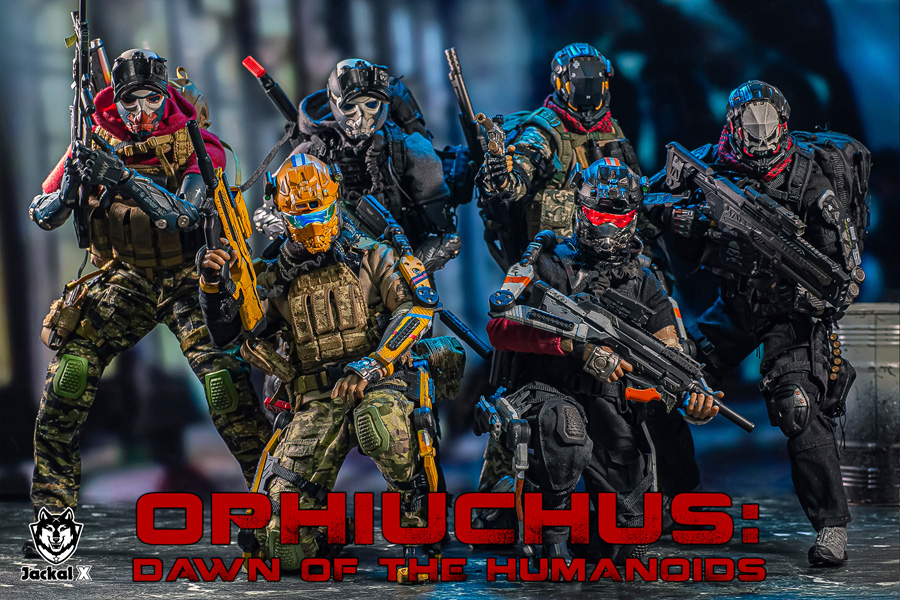 Military Experience:
He is a born fighter and possesses the inherent instincts of a soldier. Mike's military training & experience comes naturally to him. However, his rise in the military rank is hampered by his "perceived" impulsiveness and reckless actions.

In the infamous incident during Operation Bald Falcon, his team was given a direct order to disengage from the operation as there was unverified intelligence that his team's position had already been compromised by the enemy. At that time, the mission target seemed to be within reach and, without wanting to lose this golden opportunity, he disobeyed the direct order. Mike and his team proceeded and took out the mission target successfully.

During the court martial inquest, Mike told the court that the decision to go ahead with the mission was made unanimously by the team based on the current ground situation. The team was adamant, based on their military expertise & experience, that there was no way their enemies would have known their position.

On the way back to the extraction point, the team was ambushed. Three of Mike's units were killed. He should have died with his fallen teammates.

Mike was the only survivor.

This costly mistake would haunt Mike every single day of his life.

Even though Operation Bald Falcon was successfully executed, the failure in obeying a direct order and the loss of the rest of his unit resulted in Mike Winter's being stripped off all of his military honors and demoted to Private 1st Class.

Background:
Mike was born into a typical conventional family and was raised by a single parent. He didn't get along with other children because he was a super hyperactive kid that sought dangerous stunts to quench his thirst for thrills. Breaking things and getting himself in trouble with the law were his everyday routines during his high school years.

A rebel at heart, Mike has always wanted to join the HRF ever since he was a kid against the wishes of his overprotective parents. The breaking point came when his elder brother Calvin was taken away from their home at gunpoint by the Humanoids. Mike recognized the "Death Angel" insignia patch on the Humanoid uniform. These were no ordinary Humanoids.

They were an elite squad directly from Sector 13.

His mother could not bear losing her eldest son. She fell into despair and finally into a deep depression.

One sunny Sunday morning, Mike called out to his mother to come downstairs for breakfast. Not hearing any reply and thinking that she was still soundly asleep, Mike decided to bring up the breakfast to her room instead. After opening the door to her bedroom, Mike lost his grip on the breakfast tray... and his grip on the world.

He did not hear the tray hitting the floor. Everything had gone dead silent.

What lay beyond him was a sight beyond his comprehension. He saw the silhouette of his mother's dead body hanging from the ceiling fan, her back facing an open window. He could hear his mother's nightgown rustling almost melodically in the morning breeze as her body gently swayed from side to side. Out of the corner of his eye, he saw a photo near his mother's feet. He slowly reached down and picked it up. In the photo, he could see how happy Calvin was in the photo with his handsome big grin.

That was presumably the last image his mother had seen before kicking the chair out from under her feet.

On the left side of the photo, was the handwritten note.

That day would have been his 22nd birthday.

Tears flowed down his cheeks. Even though sometimes Mike did envy the love their mother had for his brother over him, he had still missed Calvin's jokes and brotherly advice dearly. Picking himself up, he consoled himself with the hope that his mother had finally found some measure of peace at last. An end to the suffering she had endured since the day Calvin had been taken. In that moment, he had felt almost liberated by the thought and he has never felt apologetic about it ever since.

After burying his mother in her favorite garden in the backyard, he packed his belongings and walked 600 miles to the nearest known HRF base in Sector 6 (Old Kansas).

Their mother might have lost all hope for his brother, but he will not.

He knew that Calvin is still alive somewhere out there. He will find his brother someday.

He will bring him back...

... and he would make every last Humanoid pay for what they had done.

Sorry! But you must be logged in to send a query or ask a question on JX008 - Ophiuchus: Dawn of The Humanoids - 1/6 Private 1st Class Mike Winter Death Squad Version. 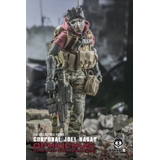 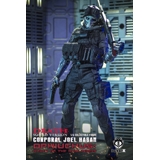 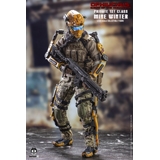