- Scan our SafeEntry QR code before entering and leaving
- Limit of 3 customers in-store at any time, please queue outside our store for admittance
- Observe safe distancing, masks to be worn at all times
- We reserve the right to refuse entry to customers who do not comply 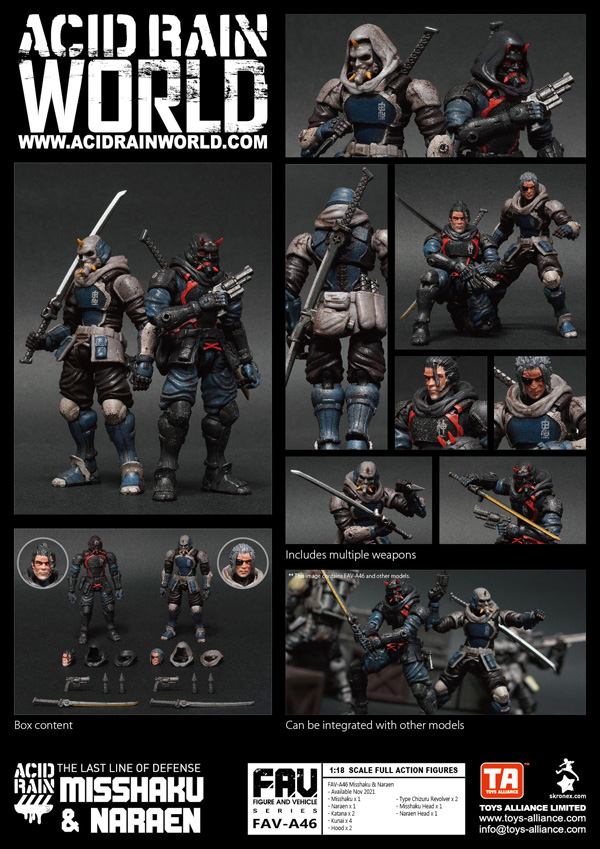 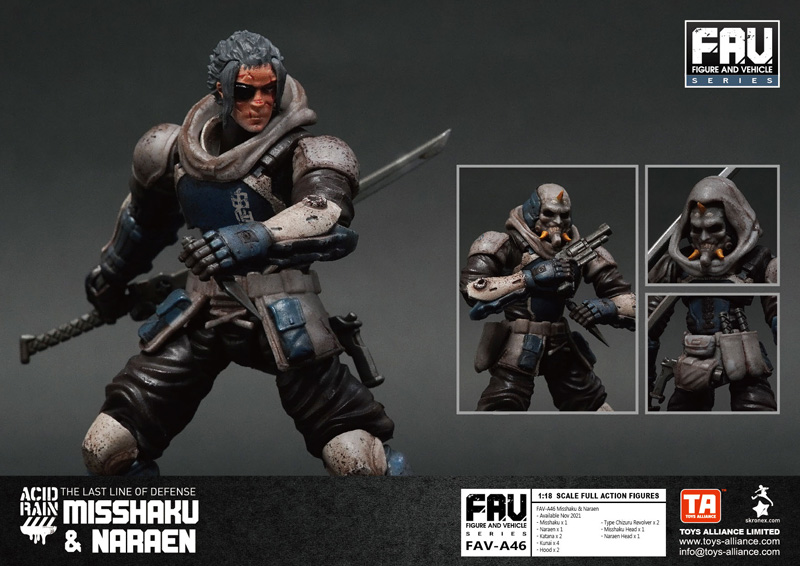 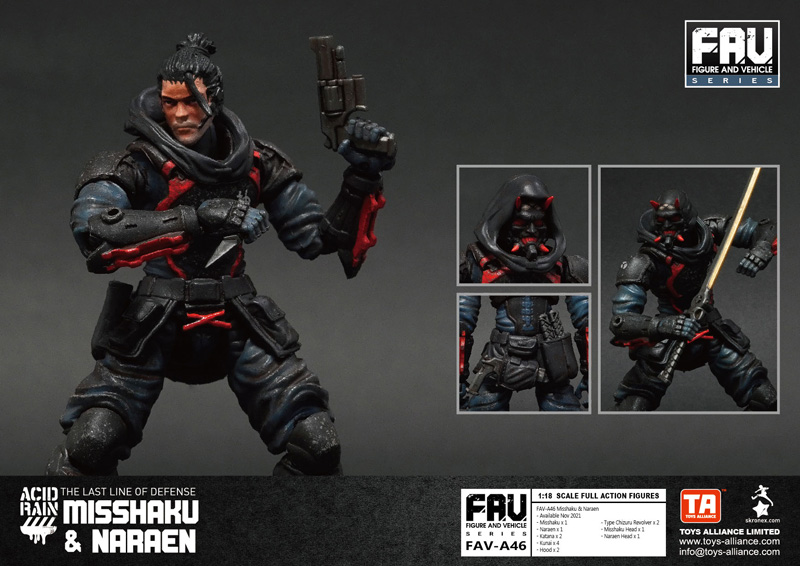 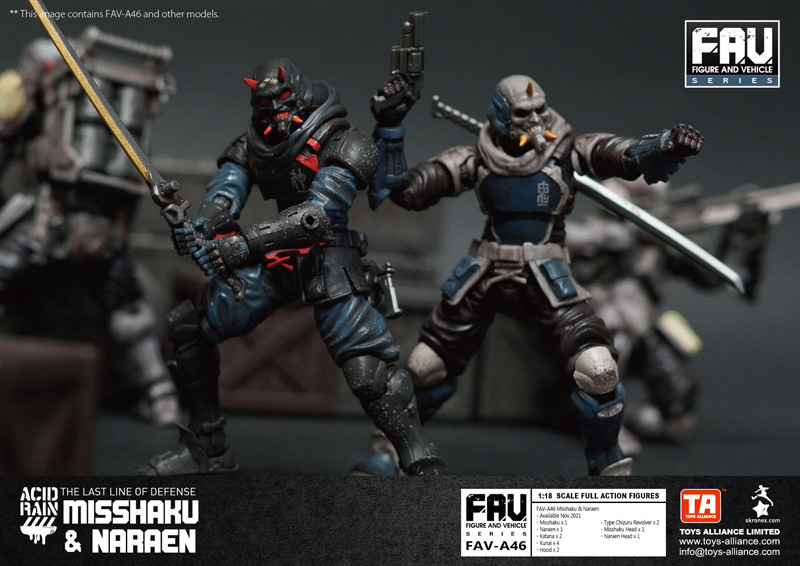 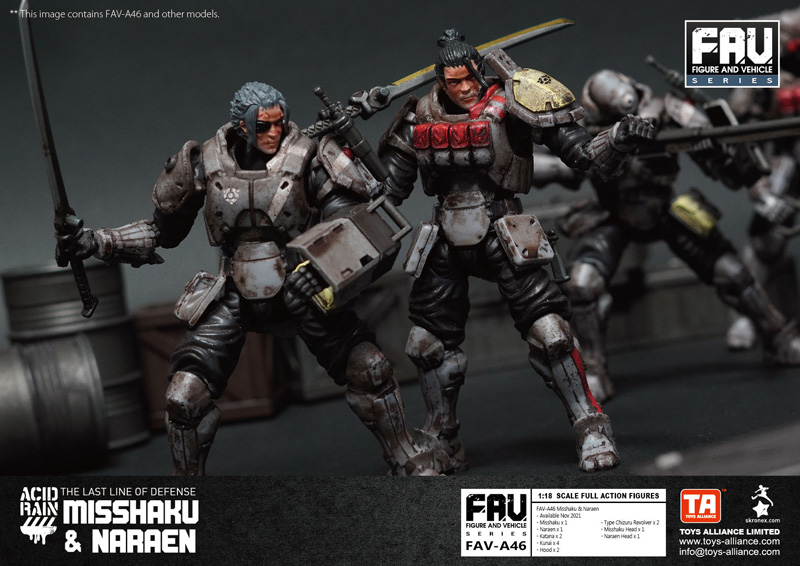 85.00 SGD
Order
Add to wishlist
Ask a question
Misshaku and Naraen are members of the Yamato Empress’s secret security detail - the OWLS. Loyal only to the Empress, this secretive service lurks in the shadows, keeping the "true" royal bloodline alive during the Decade of Chaos when the old island empire fell apart. Unlike the imperial guards, the OWLS do not belong to the government, but are maintained by the Hundred Eyes Alliance - a loose league of powerful notables who balance the country's various factions.

Yuto, codenamed Misshaku, is heir to the great kobudo master Shinmen. A precocious young martial artist, he trained day and night to polish both his body and mind. Though meticulous to his duties out of bushido chivalry, he couldn’t help but feel stifled after joining the OWLS, where the dullness of the palace paled in comparison to the excitement of faraway battlefields. After the young Empress ascended the throne, he was struck by her perseverance and kindness, and soon began to view her as family. Yet the scheduled monotony of Yuto's life would soon be upended, as a series of assassinations attempts on the Empress would finally put him to the test...

Yuma, codenamed Naraen, is Yuto's impulsive little brother. A troublemaker who frequently rebelled against his elders, Yuma looked up only to his older brother, who awed him with his skills and character. In fact, Yuma was sent to the OWLS because only Yuto could keep this wild one in check. The secretive nature of the OWLS did not sit well with Yuma, and soon he was banished for breaking too many rules. However, fate reunited the brothers when the assassination attempts on the Empress began to unfold into a much larger conspiracy. The Empress needed capable and trustworthy allies and the two brothers, though sometimes at odds, are godly when paired together in battle.

Sorry! But you must be logged in to send a query or ask a question on Acid Rain - Misshaku & Naraen. 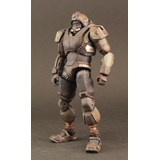 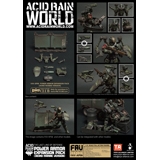 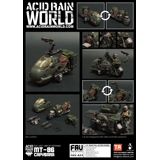 Acid Rain - A Walk in the Park 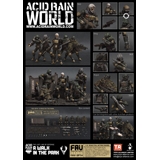 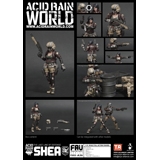 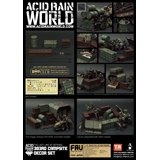 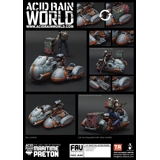 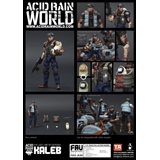 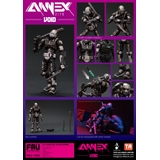 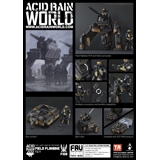 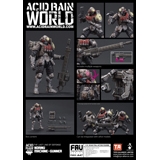